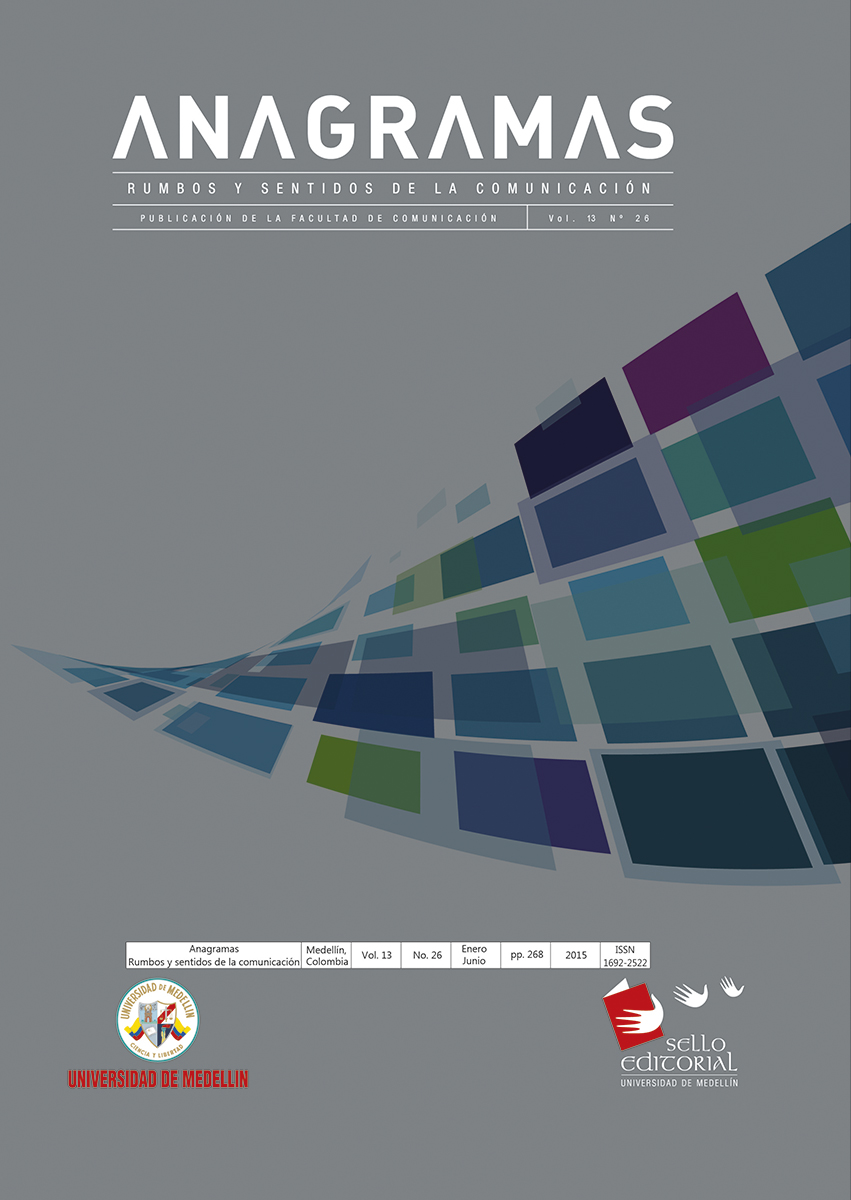 To carry out the proposal Analysis of Post-Electing Arena, ,
MÉXICO 2012, A look from Monterrey and its Metropolitan
Area Opinion leaders, 11 in-depth interviews were conducted
to representatives of political parties, journalists, academics
and representatives of NGOs and CSOs, which were submitted
to a subsequent detailed analysis supported by Nvivo program,
so that from their perspective as leaders of the regional setting
opinion, they would contribute to answer the research objective
that guides us: to comprehend the perception towards the
political culture of the opinion leaders in the state in the postelecting
Arena, Mexico 2012. During the ethnographic work, it
was emphasized on the contribution and impact of traditional
media and social networking to the knowledge of the electing
process in citizens.