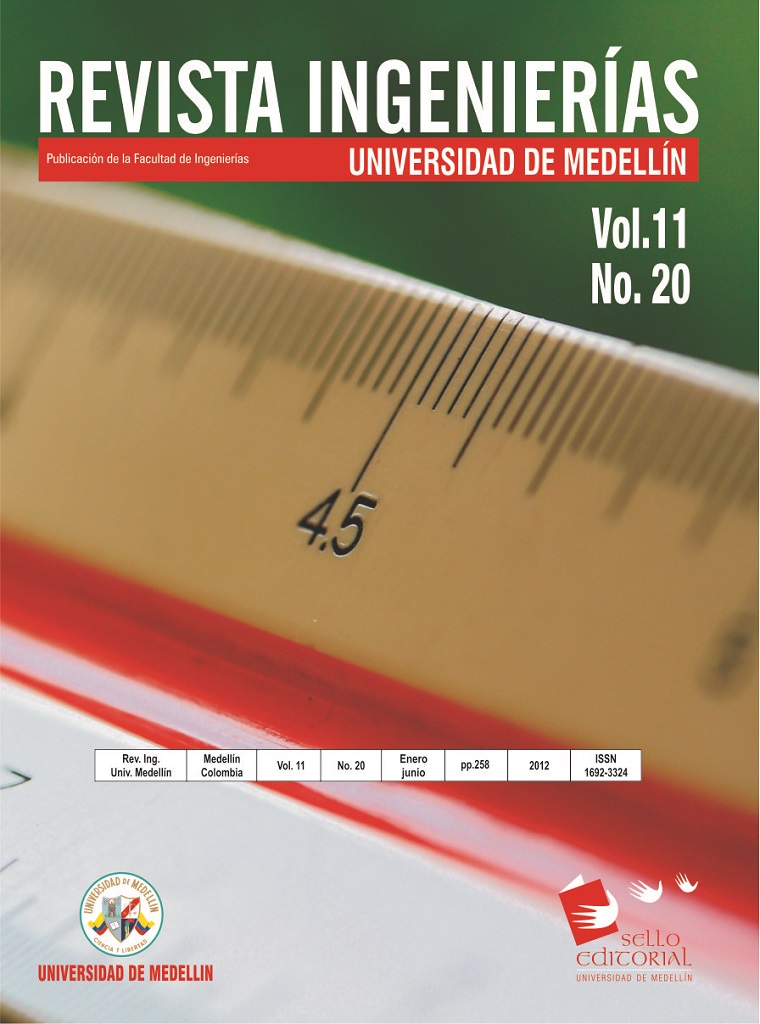 This research article describes experiments using several Asymmetrical Capacitors prototypes (AsC) with the objective to reproduce this unusual physical phenomenon, as well as to show its exceptional characteristics. Some results are published for the first time. The operating voltage was increased up to 31kV usinga DC generator. The AsC levitated in every experiment, simultaneously generating a gas current from the lowest superficial area electrode. Although this phenomenon has been known for over one century, its scientific basis remains unknown and thereisn’t a model that properly explains its behavior under different conditions. It was proved that it works as a conventional electrostatic separator because it eliminated solid particles from a gas sample either confined in a container or flowing, with the advantage of low energy requirements. In the same way, at operating conditions, itproduces ozone in a controlled way, as in the corona effect.
PDF (Español (España))
PDF (Español (España))
How to Cite
Rincón, J., Amaya, I., & Correa, R. (1). Asymmetrical capacitor: experiments and modeling. Revista Ingenierías Universidad De Medellín, 11(20), 227-238. Retrieved from https://revistas.udem.edu.co/index.php/ingenierias/article/view/678
More Citation Formats
ACM ACS APA ABNT Chicago Harvard IEEE MLA Turabian Vancouver